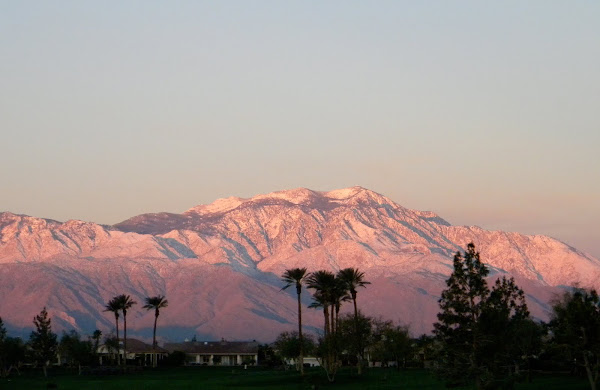 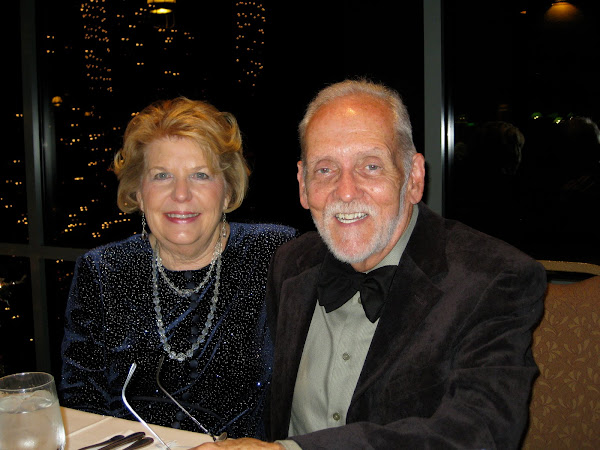 In The Light Of What We Know

IN THE LIGHT OF WHAT WE KNOW, by Zia Haider Rahman

Reader alert:  This is a book rave.  I am in awe especially of pages 96-101: Pakistan, Bangladesh, Princeton, Oxford, Statue of Liberty, identity, patriotism, science, philosophy, Muslims, Jews, Christians, religion in general -- informative (and for me transformative) five pages in a novel that is chock full of very human feelings exquisitely expressed on every page.  Be prepared to find yourself in the minds of people you might never know otherwise.

Two Muslim men, one from Pakistan but born in Princeton, N.J. to a Pakistani diplomat, the other from Bangladesh (East Pakistan) but raised in Oxford, England, son of shop-keepers.  The two of them met in college and kept in touch.  When together their conversations were soul-searching, and fill the pages of Rahman’s book.  One of those conversation took place in New York in the 1990s.

The first one says he has an American passport and is thrilled when, after returning to America from a trip abroad, he hears “Welcome home!” from a U.S. immigration officer at JFK.  The other (who has a British passport) says he would give his life if UK immigration officers at Heathrow would greet him that way after a trip.  On impulse, they take the ferry to Liberty Island, where they stand together in front of the famous plaque with the poem by Emma Lazarus, a New York Jew whose forebears immigrated to the U.S. from Portugal.

To the two friends the words seem to come from God/Allah (or perhaps the Virgin Mary), welcoming other immigrants from Europe, the “huddled masses yearning to breathe free …” In the 1920s and ‘30s that would include some of the great Jewish minds of the day, many of whom ended up at Princeton.  One of the men imagines that one of those minds must have belonged to his hero, the logician, Kurt Godel (1906-1978).

Not so, says his friend, who points out that the champion of the “true but unprovable” theorem was not Jewish but a Lutheran-born theist who believed in a personal God.  As such he was out of step with Albert Einstein, Godel’s colleague, a secular Jewish Deist who believed in God, but in the abstract, following the famous 17th-century Dutch Jewish philosopher, Spinoza (and hero of my youth, after D.T. Suzuki and Joseph Campbell.)  And now? Pope Francis says even atheists, along with believers, will go to Heaven as long as all of us do good on earth!  (I wonder if he read this book.)
Posted by Glenn Webb at 4:18 PM No comments: